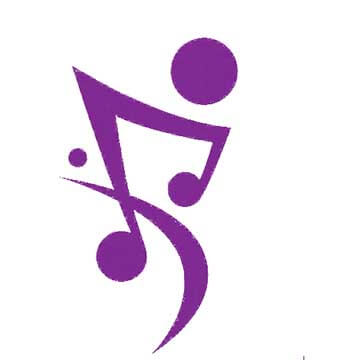 Single tickets on sale at ABT July 10, 8am at the box office window; 10am by phone and this page

The Music of John Williams